Eyebrow Trends Through the Decades

Eyebrow trends come and go. From the 1920s to modern times, eyebrows have gone through all kinds of changes.

Let’s take a look at the evolution of eyebrows.

The 1920s was when the women of Hollywood were really beginning to make their mark. It was during this decade when the cosmetic industry was kicking off and eyebrow trends became a thing. The latest makeup tools let the ladies of the era extend their brows using a dark pencil.

The go-to shape was a curved brow at a sharp downward angle. It often made the women look sad but that didn’t stop them from jumping on the bandwagon.

The Great Depression hit the US in the 1930s. The economy was on a downward spiral but eyebrows were definitely not. The 1930s were the decade of upward rounded arches.

The famous women of the decade boasted rounded high brows which quickly became a nationwide trend.

In the 1940s, Joan Crawford along with other leading actresses introduced Hollywood loved to thick brows. Since the men were gone to war, the women had to fill in traditionally male roles. The fuller, darker eyebrows fit into the “headstrong mentality” which was required of women at the time.

It was in the 1950s when women realized that eyebrows don’t need to be rounded and began experimenting with pointed arches.

The 1960s were run by the youth. They challenged cultural norms and flipped trends on their heads. Thin eyebrows were now a thing of the past. The young women of the 60s wanted thick brows—the thicker the better!

Audrey Hepburn stole the show with bold and beautiful, thick, dark eyes brows. Her unique style and beauty has made her an icon for decades to come.

Traccee Ellis Ross, may be ruling fashion shoots now but in the 70s it was all about her mother, Diana Ross.

Diana Ross was known for her iconic music of course, but her unique sense of style was hard to ignore. She boasted big hair, long fluttering lashes, glittery makeup and sharp, thin, arched brows.

The fuller brows made a strong comeback in the 1980s. The women of the 1980s embraced their natural beauty. Eyebrows of the 80s were big and bushy. Music icon Whitney Houston rocked her natural bushy eyebrows and her fans followed in her footsteps.

Eyebrows, lip liner and makeup tones in general got visibly darker in the 90s. Women wore dark shades of lip liner which were complemented with thin, dark eyebrows.

The early 2010s started off with faded brows which gradually became darker and thicker with time. Although there isn’t a specific brow shape that dominates the industry, eyebrows are definitely thicker and bigger than they have been in the recent decades.

If you don’t have natural thick and defined eyebrows, using methods such as threading and microblading can give you the perfect brows.

Want to get fuller eyebrows that the frame your face beautifully?

Head over to Be U Threading today for our eyebrow threading and microblading services. 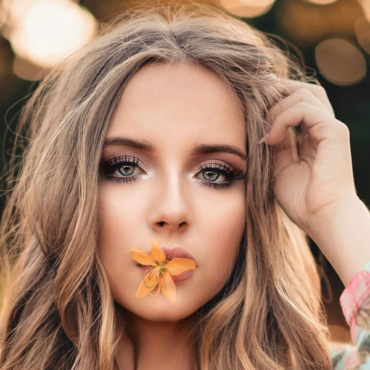 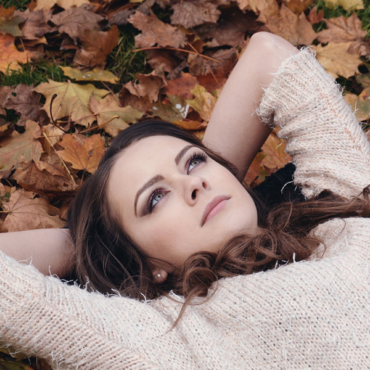 Microblading 101: Everything You Need To Know About This Eyebrow Trend

BE U THREADING © 2022 All Rights Reserved